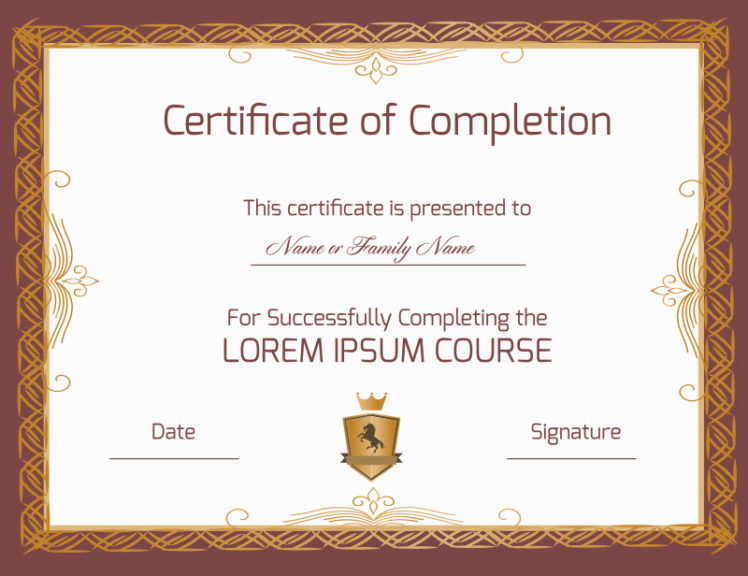 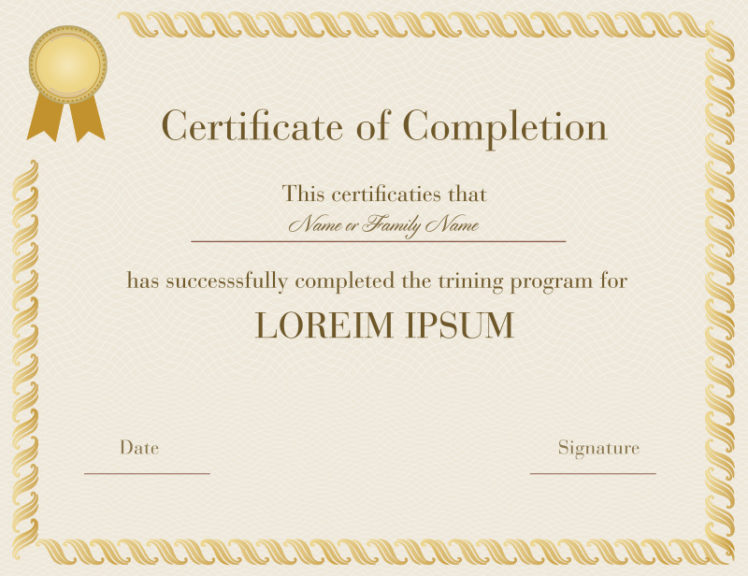 The Lifetime Achievement Award as part of the Aboriginal Business Hall of Fame (ABHF) recognizes Aboriginal persons whose business leadership has made a substantive contribution to the economic and social well-being of Aboriginal people over a lifetime. Past laureates are from across Canada and represent Métis, Inuit, and First Nations persons. Starting in 2014, the ABHF recognizes two distinct awards annually. The Lifetime Achievement Award will continue to honor the leadership and success of Aboriginal Business Men and Women across Canada. The second award recognizes an up-and-coming Aboriginal Entrepreneur.

Since the inaugural awards in 2005, the ABHF has inducted 19 laureates. Each year’s inductees are celebrated at a Toronto gala dinner with Canada’s most influential business and political leaders. Highlights of the evenings include showings of videos produced to celebrate each laureate’s life-long contribution and addresses by the laureates to gala guests.

The recipient will be chosen by a selection committee in the fall. All applicants will be notified by late October.

Award for Excellence in Aboriginal Relations

Award for Excellence in Aboriginal Relations

The Award for Excellence in Aboriginal Relations is designed to recognize a Canadian who has contributed, through professional and voluntary commitments, to building bridges between Aboriginal people and Canadian society. Their efforts have made a substantial impact across Canada and across sectors, including the business sector.

The 2014 recipient will be announced this summer and will be recognized at CCAB’s 12th Annual Vancouver Gala on September 25th, 2014 at the Pan Pacific Hotel.

If you have a question or request regarding our products, our activities or our web site, please contact us, and we will contact you as soon as possible